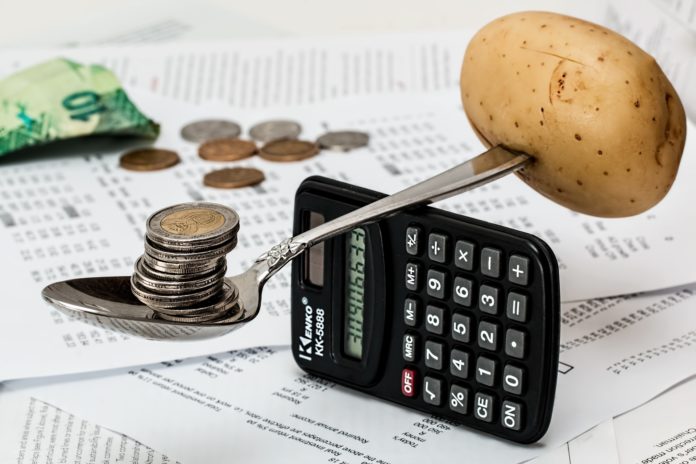 Stable-value cryptocurrency project Reserve has partnered with big-name investors including Coinbase and Peter Thiel as they look to establish themselves as an alternative to traditional currencies. Reserve aims to reduce volatility but is not pegged one-to-one with any particular fiat currency.

Peter Thiel, Coinbase, GSR.io, Distributed Global, and 40 other funds and angels, have invested USD 5 million collectively in a seed round designed not to raise money but to raise awareness, according to a statement from Reserve. The San Fransisco-based startup was founded by  Nevin Freeman, a technology and media entrepreneur, and Matt Elder, an engineer with a background in formal verification.

Freeman said, in a statement: “In addition to our big-name investors, we are working with founders and early CEOs of TechCrunch, and Betfair, the Director of Product and Revenue at Tinder, three early, high-up PayPal team members, the technical founder of a multi-billion dollar telecommunications company, two heads of major startup incubators, other influential crypto funds like NEO Global Capital, Fenbushi and PreAngel, and others like that.”

Reserve aims to provide a digital alternative to cash with a cryptocurrency that is relatively stable in purchasing power, fast and cheap to transfer, and impractical for criminal use. In a statement, Elder highlighted that fluctuating cryptocurrencies are not practical for buying goods and services but a stable-value coin can protect citizens from high levels of inflation. Reserve found 16 countries that had fiat currencies rapidly losing their value.

In a blog post, Freeman wrote: “The reason we’ve gone through all the effort to design another stablecoin protocol is that we are convinced that all of the existing attempts are likely to fail as well. Leaders of the crypto ecosystem have been aware of the need for a stablecoin for years. The financial incentive to create the winning stablecoin is immense.”

The best-known stablecoin, Tether has been criticized for not fulfilling successful audits but recently provided some confirmation that they hold the required balance of USD in their bank account. Tether hired the Washington, D.C., law firm FSS which stated that the company had approximately $2.55 billion in its accounts on June 1, 2018