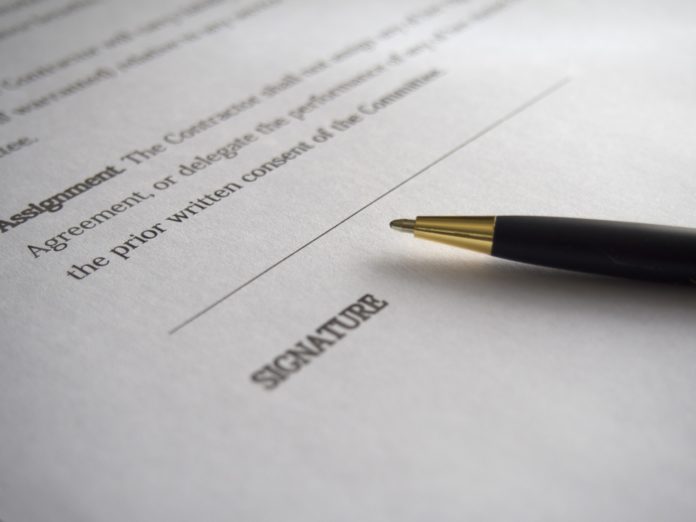 An executive of New Alchemy has dismissed the simple agreement for future tokens (SAFT) as a good alternative to the initial coin offering (ICO) model in light of regulations. Speaking at Blockchain Expo Europe at RAI Amsterdam today, he also highlighted the multiple benefits of tokenizing securities.

Galen Moore, Director of Market Research at New Alchemy, made a keynote speech in which he discussed the different types of tokens and ways of issuing them. Speaking about the recent announcement by the US SEC, that something can move from being a security to a non-security, he said that SAFT is not a way out.

Moore said: “We saw a flight from the US market as a result of the SEC pressure. We saw far fewer of the top 10 ICOs accessible to the US market in Q1 2018. More and more sales are looking to do regulatory compliance issues. That originally meant SAFT but many people are now realizing that SAFT is a load of junk. Lawyers who are promoting SAFT are in an uncomfortable position at this moment.”

SAFT, which was proposed as a way to bypass the application of securities law to issued tokens but not the issuance itself, has also been criticized for being inconsistent and potentially misleading to investors.

The SEC recently made an announcement that Ethereum is not a security because it is fully decentralized even though it was issued in an ICO. At the announcement, there was not a clear verdict given on SAFT. William Hinman, director of the SEC’s division of corporation finance said that the tokens would likely be considered securities for some time after the issuance.

Moore also looked at the movement in the market in response to regulatory pressure. He said that due to the attention of regulators, there was a market shift in Q1 2018 from public fundraisers to private fundraising. He said that this was a move towards a venture capital-style model where investors are buying rights to tokens instead of equity shares.

He highlighted the increase in security tokens over the start of 2018. He pointed our benefits of tokenizing securities, including making fractional investments into companies or things, such as real-estate. He also said that investment can be made into specific projects and that revenue for it could be delivered monthly, weekly, or even daily.

Moore said: “Look around you, everything is a security. Your credit card debt is bundled up and sold as a security. Everything can be tokenized and become a security but why would you do that? It would reduce counterparty risk and there’s fractional ownership which is really interesting, such as real estate. I think we’re going to see financial markets implement these all over the world.”

New Alchemy is a blockchain advisory firm based in Seattle. They started out doing smart contract audits and development and now end-to-end settlement, working with a broker-dealer.

Disclosure: New Alchemy is the corporate parent of Blockchain News.