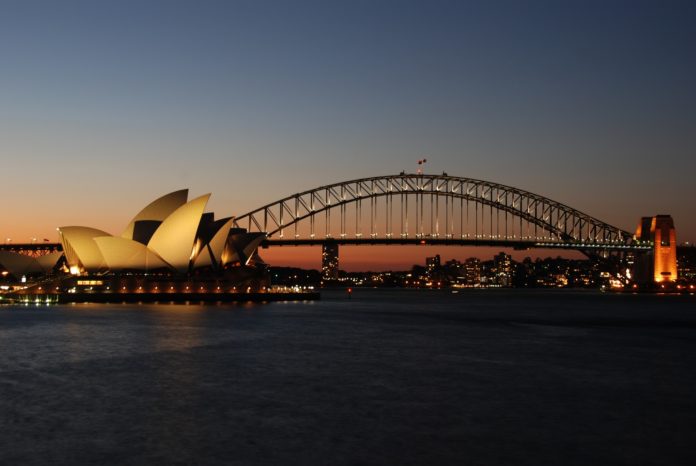 IBM has bagged a billion dollar contract from the Australian government to help it develop new technologies including AI, blockchain, quantum and cloud applications.

According to a press release from the IT behemoth, the AUD 1 billion contract is spread over five years as IBM becomes a major technology partner with Australia’s government.

The initiative will deliver significant savings over the next five years and supports Australia’s goal to become one of the top-three digital governments in the world by 2025, while delivering services that are simple, convenient and easy to use for Australian citizens and businesses.

Under the agreement, the government agencies already in partnership with IBM, will find a more cost effective route to emerging technology such as AI, Blockchain and Quantum, IBM said, with the intention to accelerate the deployment of smarter, more resilient and better integrated digital services.

“The Whole of Government agreement reflects the growing importance of technology to the government’s transformation agenda, said David La Rose, Managing Director IBM Australia & New Zealand. “For agencies it will be more simple and cost efficient to engage with IBM. While our technologies make it possible for government to delivery smarter, integrated, always-on digital services for citizens,” he said.

“This agreement is a testament to our forty-year partnership with the Australian Government. It shows trust and belief in our ability to transform and provide world-leading capabilities, leveraging our investments locally in AI, blockchain, quantum and cloud. We look forward to helping the Australian Government to re-define the digital experience for the benefit of all Australians.”