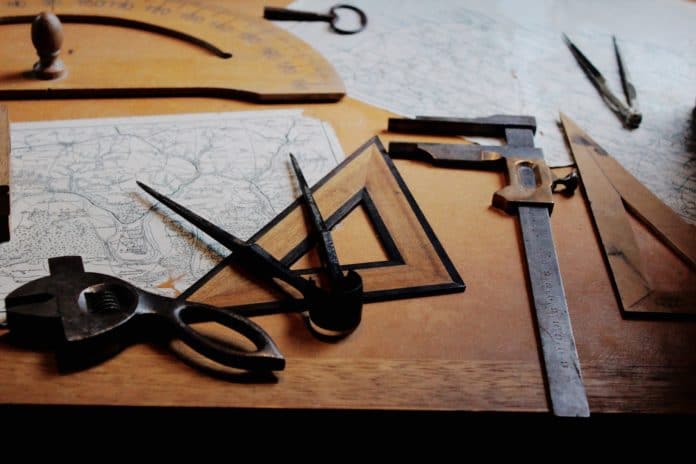 On Friday, Singapore company IBD Technology announced the launch of TOOL Global, a blockchain ecosystem that will attempt to help users monetize their online behavior and protect their privacy.

The TOOL project is the latest attempt to help internet users own their behavioral data, making it possible to sell to marketers. The system envisioned by the team is one in which users are able to encode their online activity in behavioral tags (called “BT”) on the company’s proprietary blockchain, where it is securely and anonymously stored. The more BT a user has, the abler they will be to mine the system’s OLO tokens, which can be exchanged as currency on the network.

This network will also connect independent sites and collect data on user behavior, on behalf of the user, for easier porting between sites. The ultimate goal is to ensure that users feel secure, and brands feel they have a digestible, actionable report on the behavior of real people.

The OLO tokens will not be part of a crowdsale. The company is hosting a private sale. The company says that, at the time of company’s launch, just over 90 percent of the publicly available tokens had been purchased.

“With the fast-paced nature of the blockchain industry, we’re moving away from ICO and taking traditional routes to marketing the ecosystem,” said CEO Ben Chan. “We’re not your run-of-the-mill ICO startup, which is why we’ve recently decided to do away with any forms of ICO or public sales, and will be focusing on acquiring accredited investors instead.”

The project’s mainnet is set to launch by the end of October. Presently, the primary geographical focus is Greater China, but the company said that its network will later be launching elsewhere in Asia and North America and Europe.