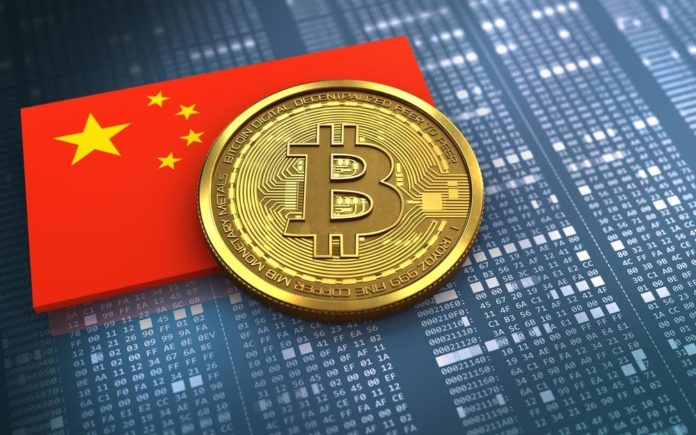 Chinese online censorship is very strict nowadays – in accordance with the Golden Shield Project, the majority of popular websites, including Google, YouTube, Facebook, are currently blocked. It’s quite difficult to have free access to the Internet in China.
Another step from the Chinese government was to ban cryptocurrency trading in the midst of 2018. Still, it is reported that local traders manage to visit cryptocurrency exchange websites.

This article analyses how cryptocurrency and VPNs can work together.

What’s the current status of cryptocurrency in China?

About two years ago, the government of China announced about its intentions to block access to cryptocurrency-related websites for their internet users. In 2018, the authorities held the promise and banned over 120 cryptocurrency websites.

How do VPNs help cryptocurrency traders?

According to the official Chinese reports, despite the fact that most of the cryptocurrency exchange platforms are available for Chinese users, local traders manage to overcome the government’s restrictions with the help of Virtual Private Network. They have to change local IP addresses to foreign ones, thus making it possible to unblock cryptocurrency sites.

That’s why VPN use in China is increasing in the number of its users nowadays. The technology is not new for China as it has been a very popular tool to overcome the Great Firewall for accessing restricted content there. Still, the popularity of the technology stimulated the local authorities to block VPN providers’ sites as well. But here is the best VPNs for China’s rating with the providers’ whose services aren’t still blocked in the country.

What should a trader know about VPN?

There are a few hacks that traders should know about VPNs in China. Have a look at them below:

So, will the year of 2019 change anything in China? Nobody can tell, but taking into account the current situation, people will always try to circumvent the imposed restrictions.

Are we Due for a Bounce Amongst the Macroeconomic Turmoil?