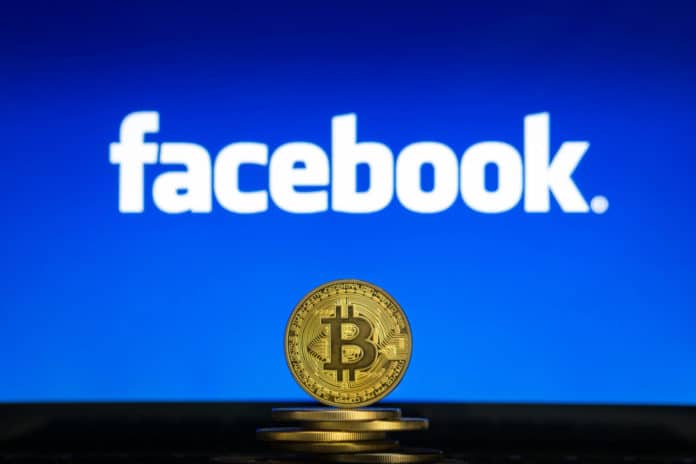 Author and NYT’s writer Nathaniel Popper tweeted today that sources are telling him that Facebook is seeking to raise up to USD$1 billion dollars for their cryptocurrency project – mostly like to prop up a stable coin with a massive reserve.

Update on Facebook's cryptocurrency: Sources tell me that Facebook is now looking to get VC firms to invest in the Facebook cryptocurrency project we reported on earlier this year. I hear they are targeting big sums — as much as $1b.

It's interesting to think of one of the richest companies on earth raising money. When was the last time they did outside fundraising?

Facebook paid $19 billion when they acquired WhatsApp. What do they need VC for?

Bloomberg and The New York Times first reported on the story late in 2018, but it’s been quite quiet since then.

Ross Davis from Global Crypto Press has done a great job of digging deeper into the subject:

“Facebook hired former PayPal President David Marcus in 2014, first as head of their Messenger app, now running a whole new department under the title of “Director of Engineering, Blockchain.”

There are 22 job listings right now as Facebook is hiring even more people for their blockchain department.

Facebook is seeking $1 billion from VCs to fund their cryptocurrency project.

Adding a stablecoin to WhatsApp is not a project that takes 60+ people in a whole new department or a billion dollar budget. Regardless, Facebook doesn’t need investors to cover a $1 billion expense.”

Davis thinks that there is much more to the story and pontificates there’s more in the works than just adding a blockchain-backed ‘send money’ feature to a messaging app. He believes that Facebook will go on a massive acquisition spree in the blockchain and crypto industries.

The Blockchain News team thinks that the reserves needed to back a stable coin from Facebook will be massive and perhaps Zuckerberg and his team want to spread the risk amongst institutional investors and VC.