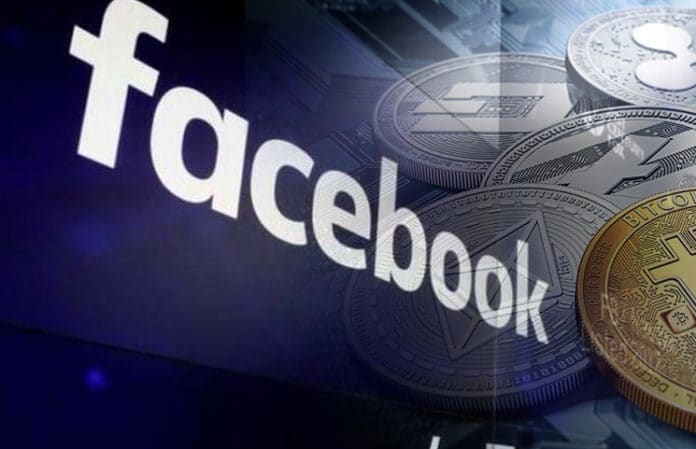 According to a report by the BBC, Facebook has serious plans introduce its own crypto currency. The facebook coin, internally referred to as ‘GlobalCoin’ will be introduced in multiple countries in the first quarter of 2020, after extensive testing at the end of this year.

The new stablecoin which has been rumored about for a few months now, will allegedly be used for Facebook’s own payment system in which users will be able to transfer money. The system could give Facebook valuable insights into how, and on what, users spend their money.

The goal behind it is simple, If the payment system hits off, it could soon compete with banks and function as a global, online system with dramatically reduced fees. Facebook wants to create a digital currency that provides affordable and secure ways of making payments, regardless of whether users have a bank account.

According to the BBC, Facebook is likely to link its cryptocurrency to fiat money (fiduciary money), such as the euro, dollar or yen, to prevent a fluctuating exchange rate with large increases or decreases in value.

Facebook has reportedly been speaking to a number of companies and government agencies to make sure the regulatory side is approved. The company apparently has already spoken to Bank of England governor Mark Carney, a conversation in which they discussed the opportunities and risks involved in launching a cryptocurrency. Facebook seems to have sought advice on operational and regulatory issues from officials at the US Treasury as well.

For the commercial side of things, the firm has been talking to Western Union in a quest to look for cheaper and faster ways for people without a bank account to send and receive money.

The BBC report also mentions that there are some concerns about the new payment system. In recent years, Facebook has come under fire over its handling of users’ personal data, and regulators are likely to examine the launch closely.

Earlier this month, the US Senate and Banking committee wrote an open letter to Mr Zuckerberg questioning how the currency will work, what consumer protection will be offered and how data will be secured.

According to BBC, Facebook has not responded to the report of the British broadcaster.