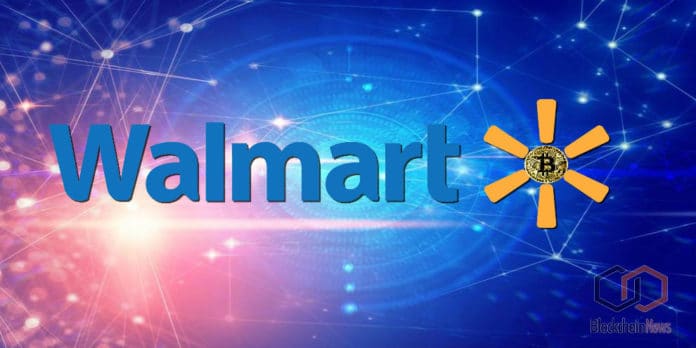 In early August 2019, Walmart announced it had published a patent for a methodology for using stable coins and distributed ledger technology to eliminate the need for credit cards, to bank the unbanked, and to provide an entryway into the global economy for the retailer’s two million employees.

Walmart’s recent patent filings are grounded in the company’s main business objectives, among them, improved marketing efficiency, enhanced payment processing, and increased customer retention (all while decreasing transaction fees). It is what Walmart has been doing for the last 30 years or so.

In doing so, Walmart further pushes distributed ledger technology to mass adoption, but without user effort or inconvenience. This is not the land of Lambos and moon shots; it is much, much bigger . . .

– Walmart has applied for a slew of patents that span use cases including a crypto-powered electricity grid, shipping and delivery, and electronic medical records;[1]

– The Walmart patent published on August 1 in the USA is for a digital coin tied to traditional fiat that will enhance payments and include loyalty features;[2]

Over 50% of people who shop at Walmart make less than $50,000 per year,[3] and 70% of people that shop there were born between 1946–1981 (significantly older than the typical adopter of cryptocurrency). Additionally, 90% of Americans live within 10 miles of a store. Nearly 1 out of every 4 Americans are “unbanked,” the majority of which are also low income, and shop at Walmart.

Let’s look at the corollaries; Walmart customers are:

Walmart is already a modern-day digital and physical bank

Through its “Money Centers,” Walmart offers check cashing, check printing, tax prep services, international money transactions (through MoneyGram), and now an ATM-equivalent via PayPal. It offers these services without requiring a credit check.

Walmart’s Money Center already has several crossovers with distributed ledger technology, albeit indirect. For example, MoneyGram had recently announced a $30-million-dollar investment from Ripple,[4] in addition to the confirmation that MoneyGram will be using Ripple’s xVia.[5] While there hasn’t been a direct announcement that Walmart will be participating in the budding Ripple partnership, Walmart is partnered with MoneyGram centers around the world.

Then there’s PayPal, which has become a new age ATM at Walmart stores across the country.

Walmart says they have no immediate plans for use of the digital coin system for which they just filed a patent. Don’t believe it for a second.

Walmart is building an offering of banking services targeted to its prime shopping demographic, a demographic that is otherwise usually underserved. In doing so, Walmart has created user-friendly (virtually invisible) on and off-ramps between fiat currency and, I have to do it, the “Walcoin.”

Imagine: Rather than taking my paycheck to a check-cashing service, I take it to Walmart. Walmart offers me the option of taking some of my cash in Walcoins, each worth one dollar. I can convert my Walcoins back to dollars at any time without charge. Walmart also allows, through its partnerships, repatriation of some of my paychecks to my relatives overseas.

After I process my paycheck, I conveniently start shopping at Walmart, where I might purchase consumer staples and discretionary items; including eggplant and art supplies. I check-out and pay with Walcoin; possibly at a discount, but definitely without a credit card fee. As part of the transaction, my account is credited with one percent of the purchase total in Walcoins (for my loyal patronage).

I’m also informed through an application (or by email) that my account has a $.50 cent coupon for my next purchase of art supplies. I go home to enjoy my eggplant and get those supplies to my kids.

Two weeks go by and Walmart knows (based on my shopping history) that I most likely am about to have another paycheck. The night before as I’m browsing the internet for plumbing services; I see a banner ad for art supplies with a reminder that I have a $.50 cent coupon. Not only that but just for me, special sparkle markers will be discounted by 15% (Walmart does not mention that they have way too many special sparkle markers in stock). I click on the ad banner to reserve the purchase in advance so it can be ready for pick up.

Are you kidding me?!? How sticky is that customer?

[2] Whether this patent is granted is up in the air; more patent wars in the offing? 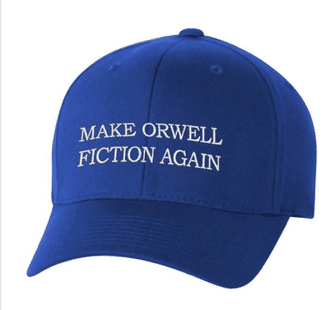 [5] xVia was created by Ripple to be used as an API to further enhance RippleNet cross border payments in emerging markets. More information can be found here https://www.ripple.com/ripplenet/send-payments/

Content composed with the instant Online HTML editor. Please purchase a HTMLg license to remove the promotional messages from the edited documents.

Originally published at Medium.com. This is not investment or legal advice.