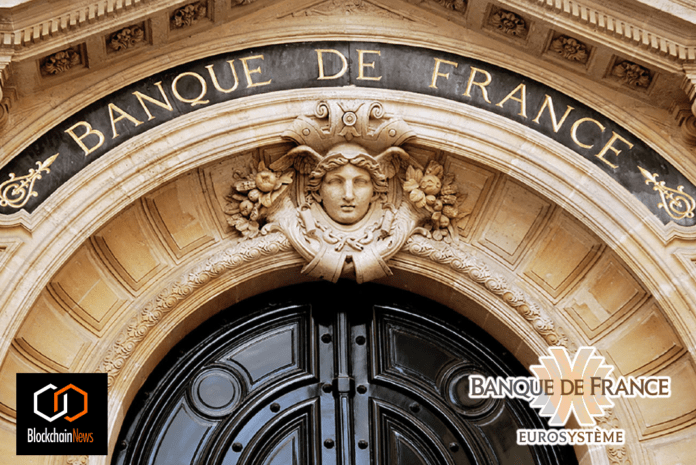 “We at SEBA Bank are very proud of this achievement, and to be selected by Banque de France honours us. It is a proof of concept that our service offering and deep expertise of the industry is of great value and a relevant contribution to developing the ecosystem of digital currencies and assets,” stated Bühler.

According to Banque de France, these experiments illustrate its commitment to innovation, shown by their hosting of a new joint innovation centre in Europe within the framework of the Innovation Hub of the Bank for International Settlements — along with the Deutsche Bundesbank and the European Central Bank.

The lessons learned from these experiments will constitute a direct contribution to the more global reflection conducted by the Eurosystem on the benefits of a CBDC.

Following the examination of the applications received on 15 May 2020 in response to the call for applications for experiments in interbank settlements launched by the Banque de France, the following eight companies were selected (in alphabetical order):

The experiments proposed by the successful candidates will allow (i) to explore new methods of exchanging financial instruments against central bank money, (ii) to test the regulation in central bank digital money in order to improve the conditions of execution of cross-border payments and (iii) revisit the methods of making central bank money available. In due course, Banque de France will start to collaborate with each of the eight candidates in order to carry out the pilot projects over the coming months.