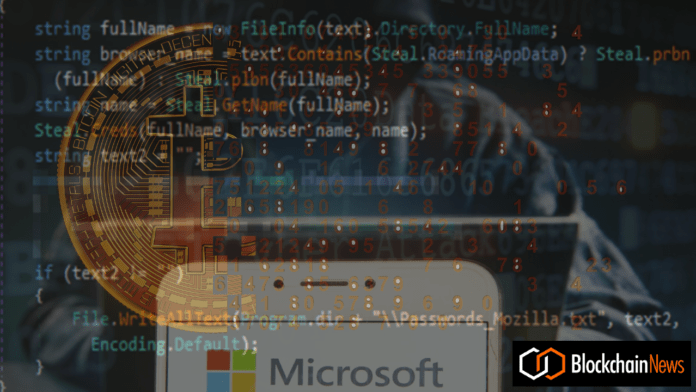 In a series of tweets, the Microsoft Security Intelligence (MSI) has issued an alert that crypto holders who are also using Windows are at risk from a new malware dubbed as Anubis.

A new info-stealing malware we first saw being sold in the cybercriminal underground in June is now actively distributed in the wild. The malware is called Anubis and uses code forked from Loki malware to steal system info, credentials, credit card details, cryptocurrency wallets pic.twitter.com/2Q58gpSIs0