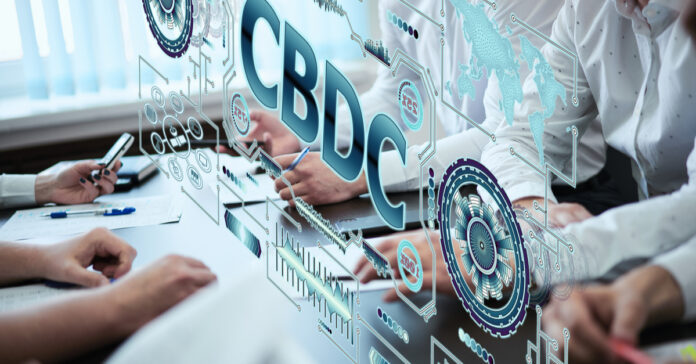 The president of Peru’s central bank, Julio Velarde, has indicated that the country will be joining forces with India, Singapore, and Hong Kong to develop its own central bank digital currency (CBDC). Peru has decided on partnering up with the central banks of these countries, mainly because they are way more advanced in their development of CBDCs.

Policymakers worldwide are trying to stay on top of the development now that cryptocurrencies are fast-spreading.”We are not going to be the first, because we don’t have the resources to be first and face those risks,” Velarde said, “But we don’t want to fall behind.”

According to a CBCD tracker, 87 countries (representing over 90 percent of global GDP) are currently exploring a CBDC. Compared to May 2020, when only 35 countries were considering a CBDC, this is a growing development. 7 countries have now fully launched a digital currency. Nigeria is the latest country to launch a CBDC, the first outside the Caribbean. 17 other countries, including major economies like China and South Korea, are now in the pilot stage and preparing a possible full launch.

The reason behind this incredibly fast development of CBDC’s is the fact that digitalisation is currently going at full speed. Central banks must prepare for an inevitable digital future in which demand for cash as a medium of exchange most likely will weaken. The need for convertibility of private money into central bank digital money is therefore becoming greater and greater.

Critics have noted that CBDCs could pose data security and privacy concerns, but there is also a great concern that deposits at banks will be reduced, which could decrease liquidity in the financial system. This is why regulators around the world are getting more and more alarmed at a rapidly expanding digital market that has bypassed sovereign central banks and are trying to crack down on it. They are worried the market could undermine their control of regular global financial systems.