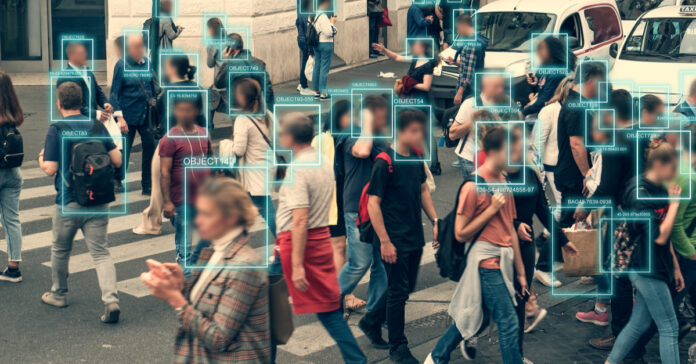 Identity theft could soon be something of the past, as we are now entering into a new era of innovation. An era in which individuals retain control and sovereignty of their own data, not companies or institutions.

This secure, innovative wallet in 5 languages enables European citizens to self-manage their digital identities, without depending on third-party providers like platforms or institutions.The Talao SSI Wallet is the first available app on Apple and Google stores to establish the person’s identity in the format of the Tezos network.

Thierry Thevenet, Talao’s COO, explains: “In a time where platforms own too much data, we are excited to provide the European ecosystem with a full-feature SSI Wallet. It is a core component of the upcoming Web3 movement. In just two years, W3C and DIF have defined high-level concepts and protocols that will stand out. We, in turn, designed our SSI to meet those protocols and leave room to adapt and grow with future changes.”

So, what are the benefits of this wallet exactly?

With the Talao SSI wallet, only citizens can decrypt their own data. They themselves decide who the data gets shared with, and which data is shared. The SSI smartphone wallet is adapted to the European market. The wallet configuration takes into account the specifications that have been pushed by European Union working groups for technology and regulation and follows the recommendations of the European self-sovereign identity framework (ESSIF). SSI has been strongly supported and is being prototyped by the European Commission as the preferred model of digital identity.

A Privacy-by-Design solution will allow the citizen to share their data the way they want, with all data and credentials encrypted, and without interference from 3rd parties. But companies and workers will also benefit from frictionless onboarding and authentication, because there is no requirement for a password, which will reduce the risks of data being stolen and used to compromise access to an enterprise or talent assets. And finally platforms will reduce fraud because they don’t need to collect sensitive user data anymore.

There are many advantages for an Identity to use the Tezos blockchain as the infrastructure to protect Self-Sovereign data: open governance, military-grade security, formal verification for better audibility, and consensus mechanism —all of which makes Tezos byte-for-byte one of the most energy-efficient blockchains in the world.