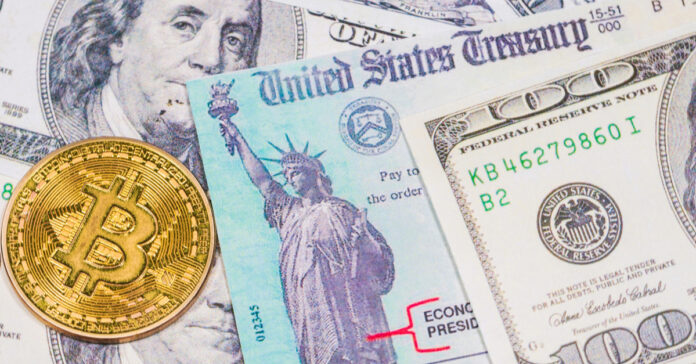 The Biden administration is preparing an executive order for release as early as next month. According to a Bloomberg report on Friday, which mentioned no named sources, the release will outline a comprehensive government strategy on cryptocurrencies.

Cryptocurrency regulation has been a frequent point of interest lately for U.S. lawmakers and government agencies. A recent report from the Biden administration outlines legislation that proposes more regulation to the cryptocurrency market.

Bloomberg reported the White House is planning to release an initial government-wide strategy for crypto and other digital assets as soon as next month, and will ask federal agencies to assess their risks and opportunities. Bloomberg also cited that senior administration officials have been holding several meetings and drafting the executive order that will be presented to President Joe Biden in the coming weeks.

The Biden team is facing more and more pressure lately to take a stance on issues surrounding cryptocurrencies, since federal agencies have so far taken a scattered approach.The Fed released a long-awaited report exploring the pros and cons of government-issued crypto, but ultimately took no position on the matter just yet. The Fed is also asking Americans to provide public comment on the possible rollout of a digital dollar.

Fears of an executive order with a more conservative approach, affecting the already tumbling crypto prices, is mounting. A number of US states, including Kentucky, Texas, Alabama, Vermont, New Jersey and, most recently, New York have been cracking down on crypto lending. Crypto enthousiast worry that this could be a foretoken of things to come concerning other aspects of crypto.

Decisions by the states could possibly be seen as setting a precedent for the broughter industry. If regulators are taking a stance on crypto lending, they could also take a position on crypto trading, disrupting the declining crypto market even more.

For now it seems that primarily the economic, national security, regulatory and oversight challenges will be discussed.