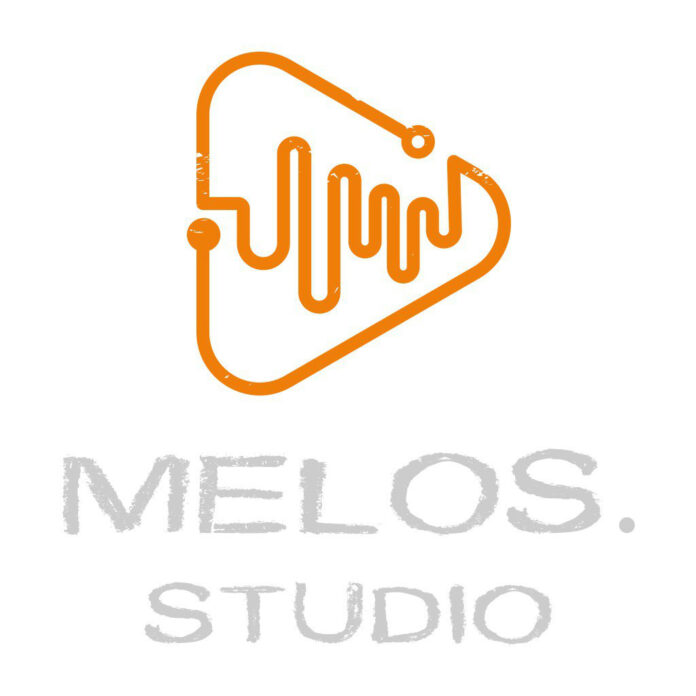 It’s worth noting that Melos Studios has over 800,000 registered users and 116,000 Twitter followers as a result of its active participation in various activities. One of Melos’s distinguishing features is its user interface, which makes it simple for users to enjoy the music content.

According to a global NFT market study, the total market value of NFTs in 2021 was around US$31.4 billion, while the Melos Studio had a monthly trading volume of over US$2.7 million for music NFTs in January 2022. It is also worth noting that the Melos marketplace is ranked among the top ten NFT trading platforms on the Binance Smart Chain and is ranked among the top five in the DappRadar BSC MarketPlace. The growing Web3 industry’s primary channel for content creation is NFT, and Melos intends to use those NFTs to deliver high-quality music content.

The Melos studio core team has conducted extensive research on Web3 content and discovered that NFTs are capable of carrying various forms of content and can support GameFi characters, metaverse tools, land assets, and much more. The core feature of Melos studios’ content creation is NFT, though the platform intends to evolve and add more features in the future, centered on the core feature, which is the music NFT.

Melos studios are set on being a “community-centric” platform because, in response to suggestions from the Melos community, the core team realized that a content recommendation algorithm to help users easily find their favorite music genres is required. Melos is working to improve its content creation in order to make it more comprehensive and easy to find. As a result, Melos’ proposed Web3 content recommendation mechanism is a comprehensive algorithm that combines traditional streaming media operations with NFT asset data analysis statistics and Melos eco-development.

Users can also perform value actions like subscribing, liking, tipping (using Melos tokens and Wave points), retweeting, and so on. It is worth noting that, with the exception of tipping, all of these actions are supported by Melos user traffic, and for high-quality music NFT content, Melos will provide even more traffic support in order to reach more potential users before all NFTs are sold. Creators can use the user traffic generated by their first NFT sales as the initial traffic support for subsequent sales. Simultaneously, when these sold music NFTs hit the shelves again, they will be used as initial traffic for the initial launch. This enables Melos creators to earn more money while also increasing their market influence. It also ensures the market liquidity of these music NFTs acquired by users.

The lazy-minting mechanism allows creators to mint music NFTs for free on Melos’ marketplace. Melos, on the other hand, believes that this mechanism is unfair to other creators and hopes that, rather than trying to be opportunistic, each creator can grow with the platform, increase their income, gain influence, and, most importantly, improve their music-making competence.

Melos believes that the Web3 content discovery mechanism will aid in the creation of a lucrative revenue stream for ordinary creators.

With the introduction of its web3 content discovery mechanism, Melos Studios is well-positioned to help ordinary creators create a lucrative revenue stream. Melos launched its IEO on Kucoin on March 14th, and the community is very active, as are fans of the famous NFT artists.