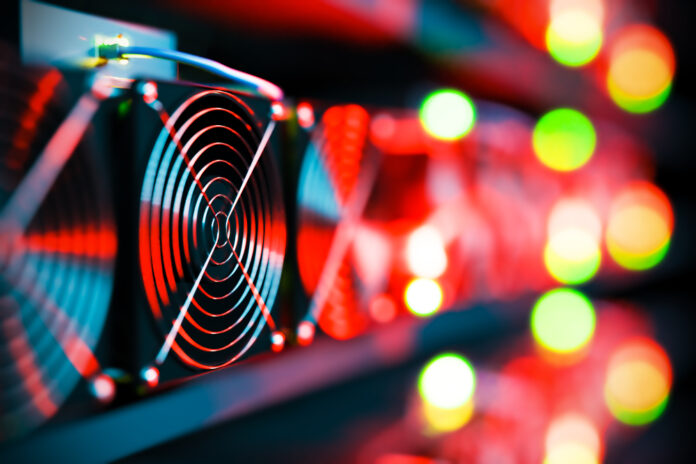 Who are the biggest sellers currently?

One group of people who have a significant influence on BTC price is miners. A major Bitcoin mining farm in Canada, Bitfarms, is now “adjusting its HODL strategy” according to the press release to raise more cash and strengthen its balance sheet. Reportedly, the company has sold 3,000 BTC for approximately $62 million at an average price of $20,600.

The main reason behind selling their Bitcoin though was due to profitability decreasing with increasing electricity prices, so they are forced to liquidate some if their Bitcoin to cover operating costs.

From now on, the company will no longer HODL its assets produced daily, which means that Bitfarms will most likely create constant selling pressure on the market.

Glassnode data shows that other miners, not just Bitfarms, have generally been selling recently. Miners’ balances have stagnated from the 2019-21 accumulation uptrend and reversed into decline. Miners’ have spent around 9k $BTC from their treasuries last week, down from around 60k $BTC.

When looking at patterns from previous bull/bear markets, this type of behaviour from miners is not surprising. In November 2018, towards the low of the previous bear market, miners capitulated on the leg down to $3,000. It’s typical for miners to be accumulating during bull markets and selling in bear markets, as they need to cover interest payments due to being too highly levered, or they need to pay for power costs.

Who are facing bigger losses – retail, or institutions?

Generally, both whales (generally institutions) and shrimps (generally retail) are facing losses to some degree. Glassnode shows us that all wallet cohorts now hold massive unrealized losses, worse than March 2020. It is clear that the least profitable wallet cohort hold 1-100 $BTC. This data demonstrates that there is not a wallet cohort category who is benefiting off this market downturn.

We have further evidence of institutions being vulnerable during this downturn as Canada’s Purpose ETF, which is the world’s first actively managed crypto ETF, sold 50% of its Bitcoin holdings overnight. The firm sold 24,500 Bitcoin on June 18, 2022, the firm sold 24,500 Bitcoin, as the price plummeted to a low of $17,600 the same day. This is demonstrated by the picture of the ETF holdings below:

This is a result of crypto lenders being over-generous and borrowers taking on too much debt and therefore risk, and has led to the recent forced selling of BTC and ETH.