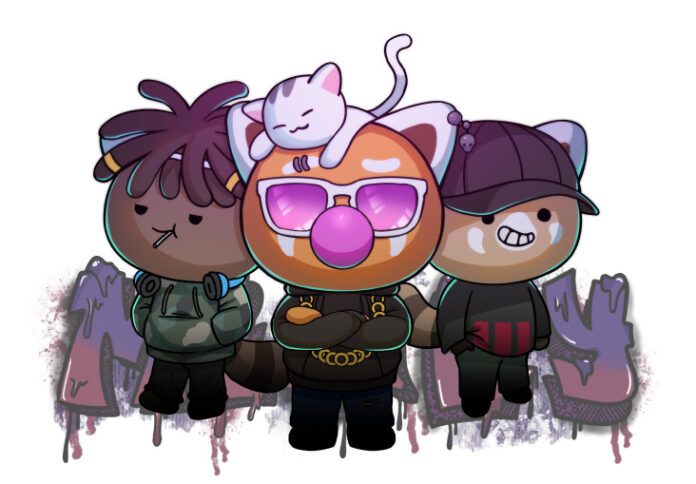 The NFT Marketplace Calls out To NFT Investors To Grab its Super Successful NFT Before The Launch Of Its New Game ‘Tournaments’ That Will Give Special Access To Existing NFT Holders.

PlayDapp Members+Mikey NFT collection was traded in the marketplace from September 6th to 18th 2022, making a transaction volume of $17,296. With the starting daily floor price for Mikey NFT being at $4.39 during the time of its launch, its floor price skyrocketed to $5.91 marking an increase of 34.6% on its last day of trade. A total of 3,992 NFTs were transferred or sold.

With the success of its PlayDapp Members+Mikey NFT collection, the PlayDapp team hopes NFT enthusiasts will join the community and it’s exclusive club before the main utility and feature of the NFTs kick in with the soft-launch of its newest hyper-casual game ‘Tournaments’ on September 26 that will bring a world of perks to its NFT holders.

“We are over the moon to have our NFT collection sold out in just 3 hours. From what started as a free minting NFT, the market added value to it making it our top-seller,” says Peter Song Head of Global Marketing at PlayDapp. “It is a very exciting time for us, and now we can’t wait to introduce our new game Tournaments to the market which will boost the demand for our NFTs and make them more valuable,” he adds.