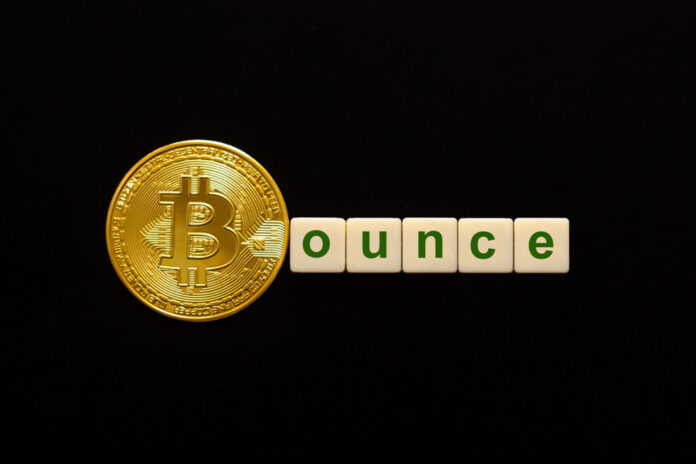 As Bitcoin and stocks continue to be sold off after almost every rally in recent weeks, as the S&P 500 reached a new yearly low yesterday. But could now be an opportunity to buy before a rewarding bounce?

Banking giants seem to think so, as Goldman Sachs said at the start of this week:

“The discount of Value versus Growth in Europe is now back at extremes. History suggests that when a sector is in the 20th percentile or below its long-term relative valuation, it tends to outperform over 6-month, 1-year and 3-year periods; the opposite holds for sectors trading above their 80th percentile.”

“Now that Growth, and Tech, have traded back down though, there could be an opportunity for another tactical bounce in Growth, similar to what we have seen in the summer.”

These banks may just be attempting to manipulate the market in their favour, but the low relative levels of the S&P 500 would agree with them, as there are just 4.37% of stocks trading above their 50-day moving average. Historically, this percentage level has resulted in extreme rebounds to the upside.

Furthermore, within the crypto ecosystem, on-chain analytics are showing some bullish signs. The chart above represents a Cost Basis Analysis, which compares the LTH (Long Term Holder) Realised Price with the STH (Short Term Holder) Realised Price. These STH Realised Price has only crossed below the LTH Realised Price 3 times in Bitcoin’s history, before last weekend where it crossed again. As seen on the chart, the other occasions this happened, it indicated a bottoming process. We can keep an eye on when the STH band crosses back over the LTH band to potentially signal a restart in the bull market, if Bitcoin follows the same pattern as previous bear markets.

Is it Profitable to Play on Bitcoin Dice Sites?