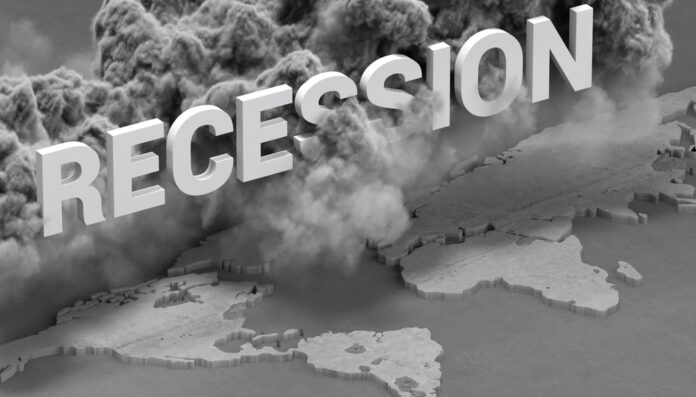 After a painful week for the stock market in the U.S., the S&P 500 had its best day since July, growing by 2.59%. S&P 500 futures are also up over 1.8%. This has led Bitcoin to rise over 4% overnight. This rise in the stock market was a result of weak manufacturing data that came in yesterday. The U.S. September manufacturing ISM was weaker than the expected 52 and dropped by 1.9pts to 50.9. Furthermore, employment & new orders fell below 50. Prices paid dropped by 1.9pts to 50.9 in addition to supplier deliveries and order backlogs falling These indicators are pointing to less inflation pressure, hence resulting in positive sentiment in global markets yesterday, including Bitcoin.

This does raise the concern, however, that the Federal Reserve could overtighten. Famous investor, and one of Wall Street’s most respected minds, Stan Druckenmiller, said last week, “I will be stunned if we don’t have a recession in ‘23. I don’t know the timing but certainly by the end of ‘23. I will not be surprised if it’s not larger than the so-called average garden variety. I don’t rule out something really bad.” The United Nations calls on the Fed and other central banks to halt interest rate increases, due to fears of extreme tightening conditions causing a global recession.

Based on the last two major stock market drawdowns, shown above by ecoinometrics, we could expect further downside for the stock market if a recession does occur. The dotcom bubble and Great Recession took many months to reach their ultimate bottom and markets took years to recover. However, the fact that the U.S. stock market rallied yesterday after weaker manufacturing data showed that the market is currently fearing persistently high inflation over the danger of a recession. This means that a wider relief rally could be on the cards in the coming months if we continue to see similar data this month regarding slowing inflation.