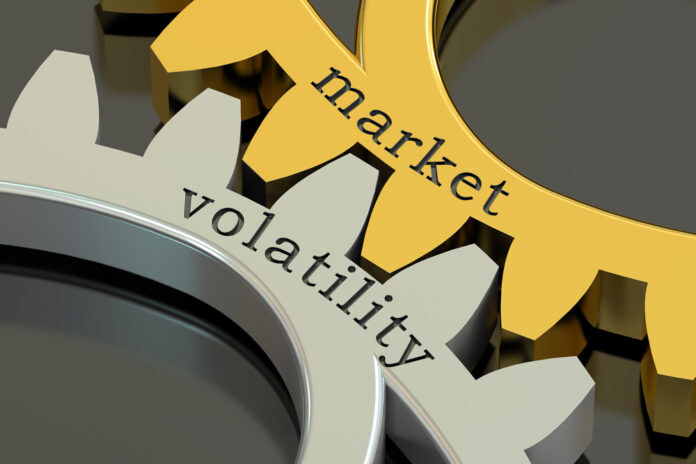 Bitcoin remains above $20k, as U.S. GDP for Q3 is recorded as 2.6%, beating the expected 2.4% and coming in significantly higher than the previous decline of 0.6%.

So far, the market has responded positively to this news, potentially due to the decreased chances of an economic recession. However, this positive reaction to the news could be short-lived, as it infers that the Federal Reserve have been given the green light to carry on with their aggressive policy measures and continue to hike rates.

This argument is backed up by Core PCE inflation which was 4.5%, which although it came in lower than the previous month of 4.7%, it remains persistently high.

If the Federal Reserve sees these figures as a sign that inflation is the biggest issue to deal with currently, hence resulting in continued aggressive policy then risk assets, like crypto, could react badly after the short-term volatility is out of the way. This is because an aggressive Federal Reserve policy removes liquidity from the market, which causes the most liquid assets like crypto and stocks to be sold off.

Despite the macroeconomy being bearish for risk assets currently, more governments are trying to become the next global hub for crypto. The UK has recently recognised Bitcoin and Ethereum as official regulated financial instruments. Furthermore, Hong Kong are now trying to entice crypto firms with a retail trading allowance, permitting the listing of Bitcoin and Ethereum on trading platforms. I think government regulation could be a key catalyst for crypto adoption in the coming years.