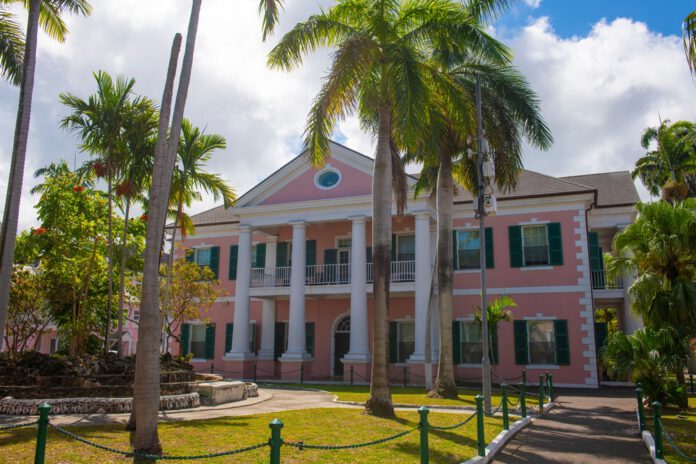 After FTX’s bankruptcy in the US last month, Sam Bankman-Fried, founder of the collapsed cryptocurrency exchange, was arrested in The Bahamas on Monday.

According to the the country’s attorney general, the former boss and chief executive appeared in a magistrates’ court in the Caribbean country’s capital, Nassau on Tuesday.

The 30-year-old Bankman-Fried was arrested for “financial offences” against laws in the US and The Bahamas, with allegations that he used billions of dollars of customer funds to prop up FTX’s sister company, a hedge fund called Alameda Research. A company whose balance-sheet shortfall may have speeded up the crypto empire’s downfall in the first place.

FTX’s initial troubles started with a CoinDesk article that called Alameda’s balance sheet into question by reveiling that 40% of the company’s assets were denominated in the FTX token (FTT).

Court documents show that Alameda borrowed FTX customer funds for trading and investment purposes without any limits, and it seemed that customer assets were easily accessible to FTX’s sister platform.

Bankman-Fried has been charged with eight indictments such as wire fraud, conspiracy counts to defraud investors and lenders, securities fraud, money laundering and violatation of campaign finance laws.

The former FTX chief executive allegedly conspired with others on numerous schemes, including misusing customer deposits held in FTX that were used to cover the expenses of Alameda. Sam Bankman-Fried is also accused of defrauding lenders by providing them with misleading information about the hedge fund’s financial condition. He has not been granted bail by the Bahamas court, and will remain incarcerated until at least February.

According to a court filing, FTX still owes its 50 largest creditors almost $3.1bn (£2.5bn). And the collapse has severely shaken confidence of users in the already troubled crypto market, resulting in a negative downturn over the last month.

It is unclear if people, who had funds in FTX, will get all their money back at the end of bankruptcy proceedings – though many experts are warning it could be a small fraction of what they once deposited.

Sam Bankman-Fried was regarded as a younger version of the famed US investor Warren Buffett, and had a net worth estimated at more than $15bn less than two months ago.