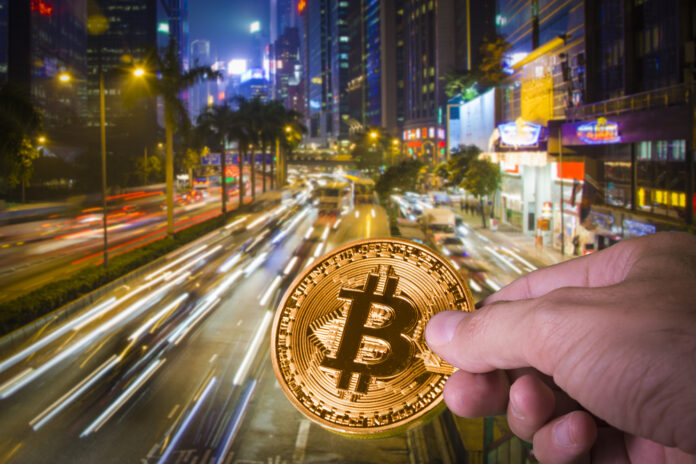 Bitcoin broke below $17,000 over the weekend as it is hovering around $16,700 at time of writing, however governments around the world are making progressive changes toward the crypto industry. According to a local newspaper, Nigeria will soon pass a bill that legalises crypto, which contradicts previous Nigerian legislation. Furthermore, Hong Kong’s first Bitcoin ETF has officially been listed. Hong Kong is the financial gateway to China, hence it could be an impactful backdoor for mainland money in China to access Bitcoin.

Aztec, a Web3 privacy layer, has raised $100 million in a Series B funding round led by the Andreessen Horowitz subsidiary a16z crypto. Aztec currently provides privacy services for applications on Ethereum, but now plans to create an encrypted version of Ethereum that will allow individuals and organisations to transact privately. Privacy is important sector of crypto, as Joe Andrews, Aztec co-founder, eludes to:

“The world isn’t nice to live in without encryption. Doing things without privacy would be a pretty scary world and not one we want.”

A Capital, King River, Variant, SV Angel, Hash Key, Fenbushi, and AVG all participated in the round alongside a16z crypto. Amongst the madness in the crypto markets in recent weeks, it is positive to see investors not shying away, and that there is still strong investor appetite.