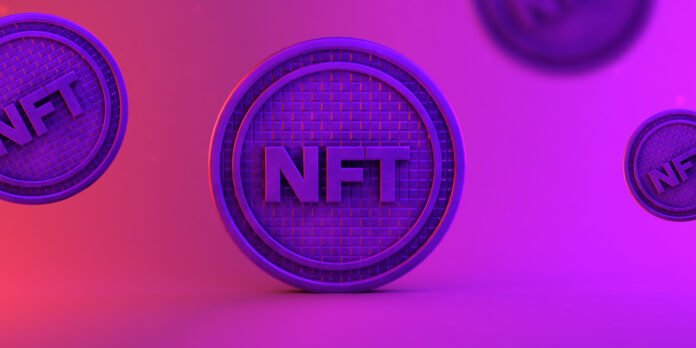 Bitcoin continued its surge over the weekend, rising to a peak of around $23,400. This has left a CME gap on the Bitcoin CME Futures chart at around $22,400, which many analysts theorise is a magnet for price. There are also CME gaps at around $17,000 and $20,000, which were formed on this recent aggressive move.

NFT sales jumped by 16% last week, according to data from cryptoslam.io, with a total of $257 million sales ($206 million sales based on Ethereum). Even though Ethereum dominated the NFT sales, the largest gains in sales were seen on Theta (+239%), Fantom (+144%), Palm (+97%) and Wax (+73%). Despite uncertainty around Solana’s blockchain in recent weeks, it has the second most amount of NFT sales last week.

There were 320,000 buyers participating in the NFT market which is a 43% increase in buyers compared to the prior week. This shows how NFT trading volume is subject to market sentiment and Bitcoin’s volatility, after Bitcoin experienced a 50% move over the past few weeks.

America has just announced plans to launch their first nuclear-powered Bitcoin mining facility in Pennsylvania. The mining centre will be hosted by a 48 megawatt, 300,000 square foot data centre, and is directly connected to the Susquehanna nuclear power plant in northeast Pennsylvania. This is a huge step forward for environmentally friendly Bitcoin mining, which could help satisfy the demand for zero carbon, low cost and reliable electricity.