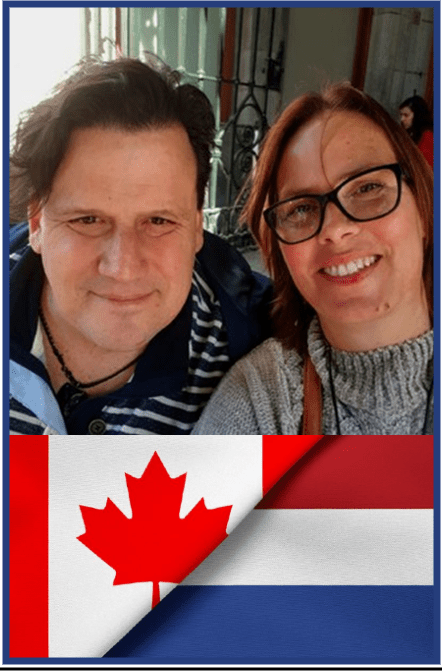 Blockchain News is a publisher of news, opinion, video and employee opportunities in the blockchain innovation sector.

Kicking off in 2015, This project was born of the desire to create an online repository and community for news and opinion about blockchain technology and theory. Our lofty goal was to share market intelligence and science on the emerging uses of blockchain outside of cryptocurrency as one of the earliest publications to focus on what can be done with it outside of Bitcoin. Originally, it was a labour of love and an open-source journalism project built to help the emerging community of idealistic innovators interested to learn more about its massive potential.

After close to a year, we decided to start advertising and earning revenue while branching out into education at Blockchain Partners in 2016 working with Oracle to help their employees better understand the emerging industry and also branched into marketing and advisory at Token.Agency.

Blockchain News is an official Google News source, and along with publishers such as VentureBeat, The Nation, and Foreign Policy, is curated by the ACI Information Group (Newstex). ACI is the world’s leading aggregator of editorially selected and curated social media and blog publications. They bring finely tuned market intelligence to numerous corporate and legal customers such as LexisNexis, Thomson Reuters Westlaw, ProQuest, NewsEdge, QuoteMedia, and NewsCred. 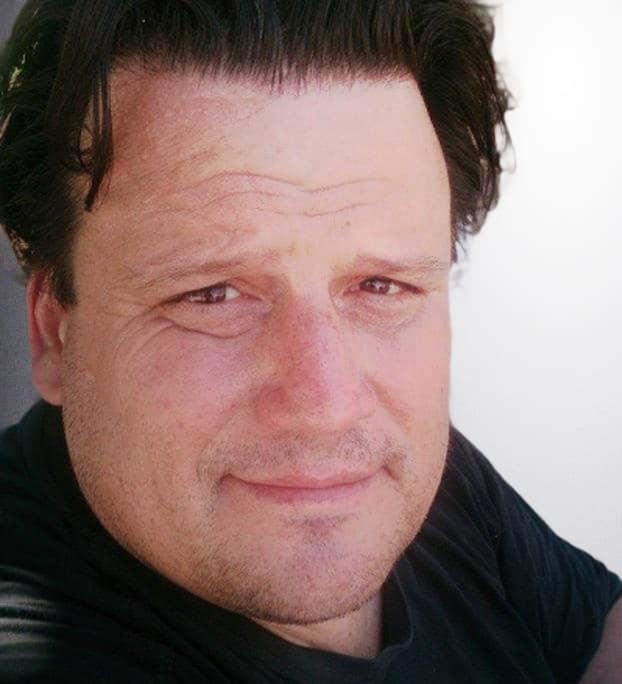 Richard Kastelein - Publisher (contact) Richard is an award-winning publisher, innovation executive, and entrepreneur. He sits on the advisory boards of a dozen Blockchain startups and has written over 2,000 articles on Blockchain technology and startups at Blockchain News and has also published pioneering articles on ICOs in Harvard Business Review and VentureBeat. Kastelein has an Ad Honorem - Honorary PhD and is Chair Professor of Blockchain at China's first Blockchain University in Nanchang at the Jiangxi Ahead Institute of Software and Technology. In 2018 he was invited to and attended University of Oxford's Saïd Business School for Business Automation 4.0 programme. He has spoken (keynotes & panels) on Blockchain technology in Amsterdam, Antwerp, Barcelona, Beijing, Brussels, Bucharest, Dubai, Eindhoven, Gdansk, Groningen, the Hague, Helsinki, London (5x), Manchester, Minsk, Nairobi, Nanchang, San Mateo, San Francisco, Santa Clara (2x), Shanghai, Singapore (3x), Tel Aviv, Utrecht, Venice, Visakhapatnam, Zwolle and Zurich. 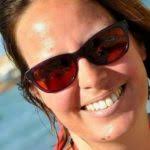 Wieke Beenen - Managing Editor (contact) Advertising (contact) Wieke Beenen attended the Journalism program at the School for Journalism in Utrecht and the History and Journalism program at the RUG in Groningen. With native English skills, she works as a writer in the English media. In 1994, she sailed from Crete, Greece to St. Maarten in the Netherlands Antilles and subsequently spent a number of years in the Caribbean boating industry as a first mate on several charter boats as well as working in the island media writing about culture, flora and fauna. After moving back to the Netherlands in 2002 Beenen started her own translation business, which she later on combined with working in the events industry and raising a family. After a short detour teaching English to teenagers and adults in 2015-17, she is now back to writing and editing for Blockchain News.